A first-generation entrepreneur, Mr. Mody began his career as a humble tea trader in 1964 from Kolkata and today, he is one of the most respected industrialists in the country.  Our visionary Chairman built brand Rasoi from the 70’s as a premier household name in Eastern India. Post the success of Rasoi our Chairman took over two flagging international companies with world renowned brands Nivea & Ferrodo. Thus came JL Morison and Hindustan Composites into our group of companies in the early 90’s.

By adopting a unique style of flat line entrepreneurial management combined with hiring the best professionals, and moulding them into business owners he ensured that profit and business sustainability was a byword. He has received several accolades over his long and illustrious career, some notable ones being- The Golden Peacock Award for Corporate Excellence in 2001 and he received the title of Globoil India Legend in 2004.

Mr. Mody has been known as “The Takeover & Turnaround Man” 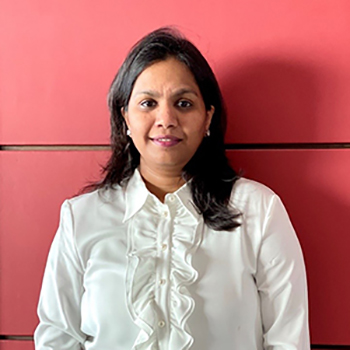 Having majored in Media Studies and... 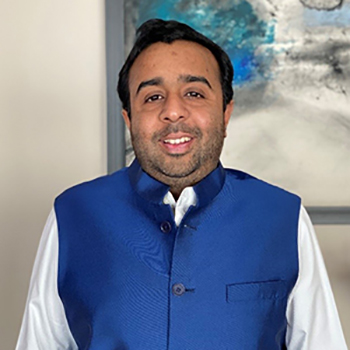 Varunn is the grandson of Mr....

Mrs. Mody is our Chairman’s daughter...